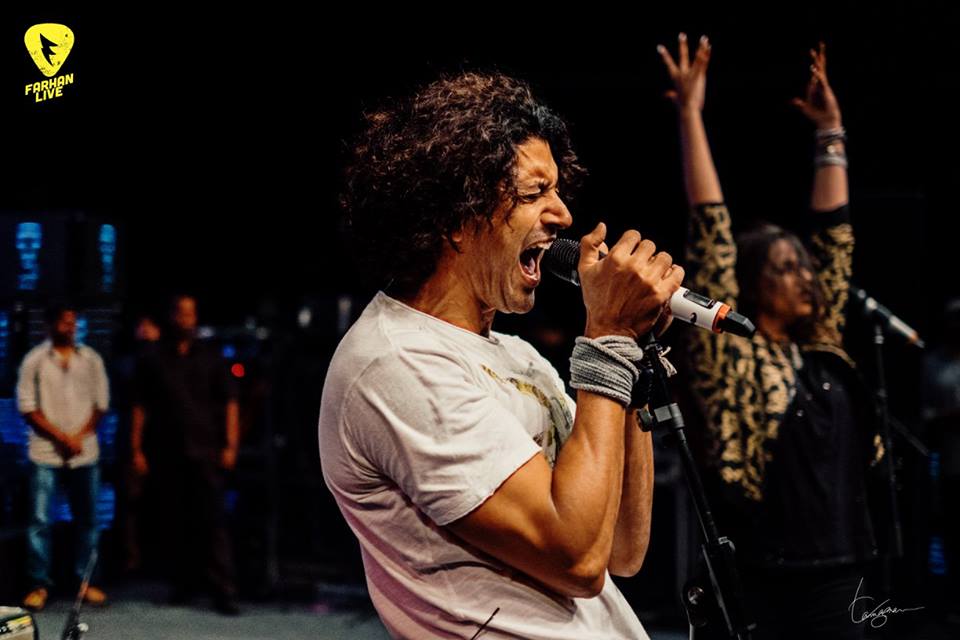 Very recently, Farhan Akhtar performed live at the SRCC Annual Fest, Crossroads. The event was held at the parking lot of the SRCC grounds and around 4,500 people came to watch Farhan Akhtar’s band – Farhan Akhtar Live. The show lasted for two and a half hours, starting with the song – ‘Sindbad the Sailor’ and ending with ‘Rock on’.

The crowd went mad at the sheer energy and zest of the performance, and it seemed to be an enjoyable experience for both the audience and the performers.

Tuba Ahmed, a student of Indraprastha University, gushed about how she shook hands with Farhan Akhtar, and even managed to get hold of his hair band!

“He is really talented, and this time I could witness his performance live! The best part was that he even talked about his social initiative M.A.R.D., and used the platform he had for a much bigger cause than all of this,” she said. 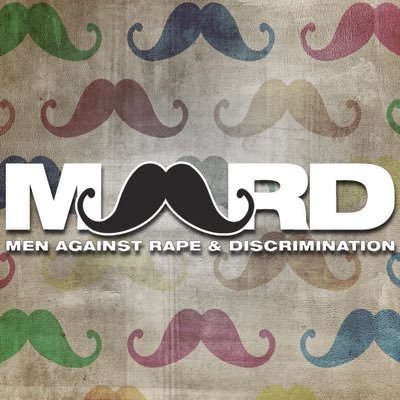 Akhtar launched M.A.R.D. after an incident in August 2012 where Pallavi Purkayastha, a Mumbai lawyer, was murdered by her watchman for fighting off a sexual assault by him. Akhtar launched his campaign in March 2013.

M.A.R.D. stands for “Men Against Rape and Discrimination” and is a social venture where the Bollywood fimmaker-actor aims to educate the masses against the cruel treatment of women in many parts of the country.

The campaign is also active on social networking sites. “I want to bring the campaign to education institutions, such as schools and colleges, to drive home the message that women need to be respected,” he said in an interaction with students.

Akhtar, the initiator of the social campaign, was also seen promoting the cause at Indian Premiere League season six where he distributed 70,000 moustaches among the audience on the 26 April 2013 at Eden Gardens, Kolkata during the Kolkata Knight Riders vs Kings XI Punjab match, in support of the initiative. This initiative was supported by cricketers Adam Gilchrist, Gautam Gambhir, singer Shaan, and many others who sported the moustache in the stadium.

The event at Shri Ram College of Commerce was a huge success winning appreciation of teachers and students alike for the stunning performances and the social message behind it. Celebrities acting on higher pursuits such as these, and also going to the grassroots level, to address the problem is appreciable. The actor gets applause from the student community, for his music, his spirit and his social consciousness! 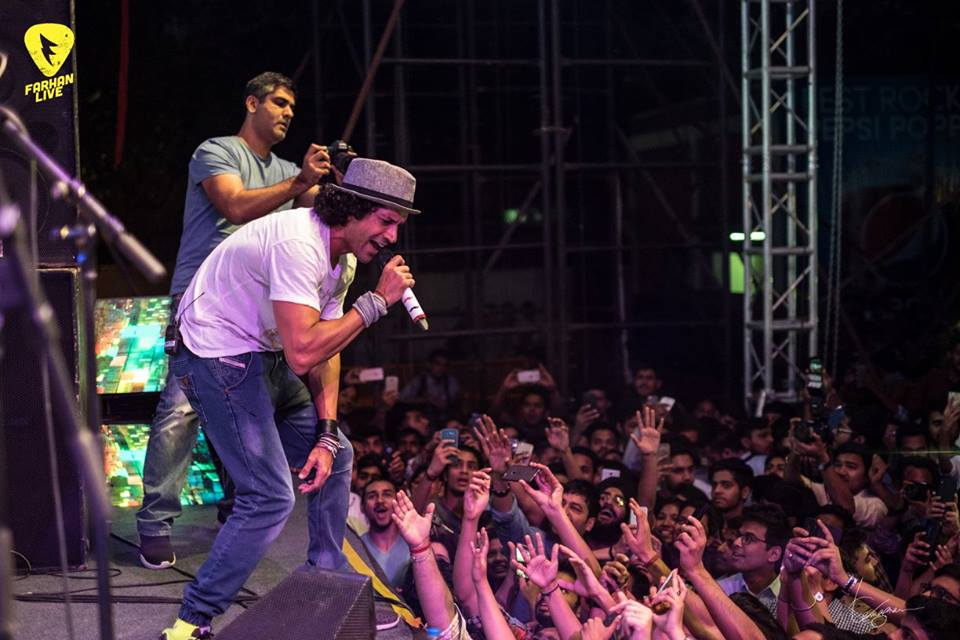 The crowd went mad at the sheer energy and zest of the performance. 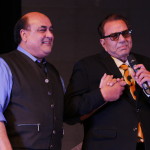 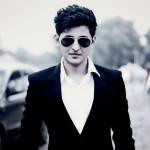