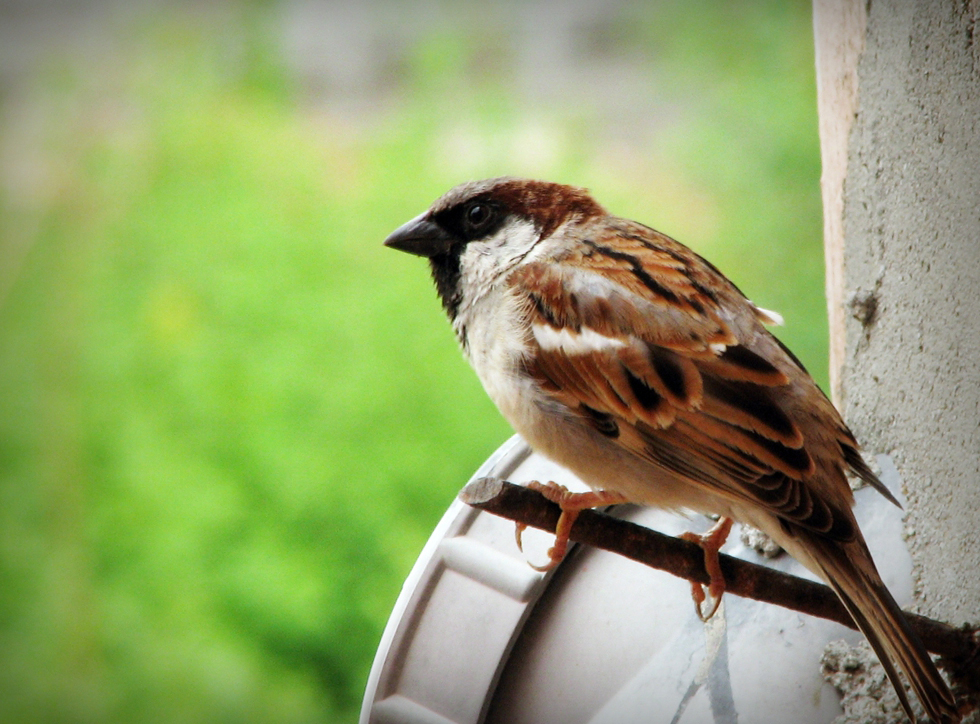 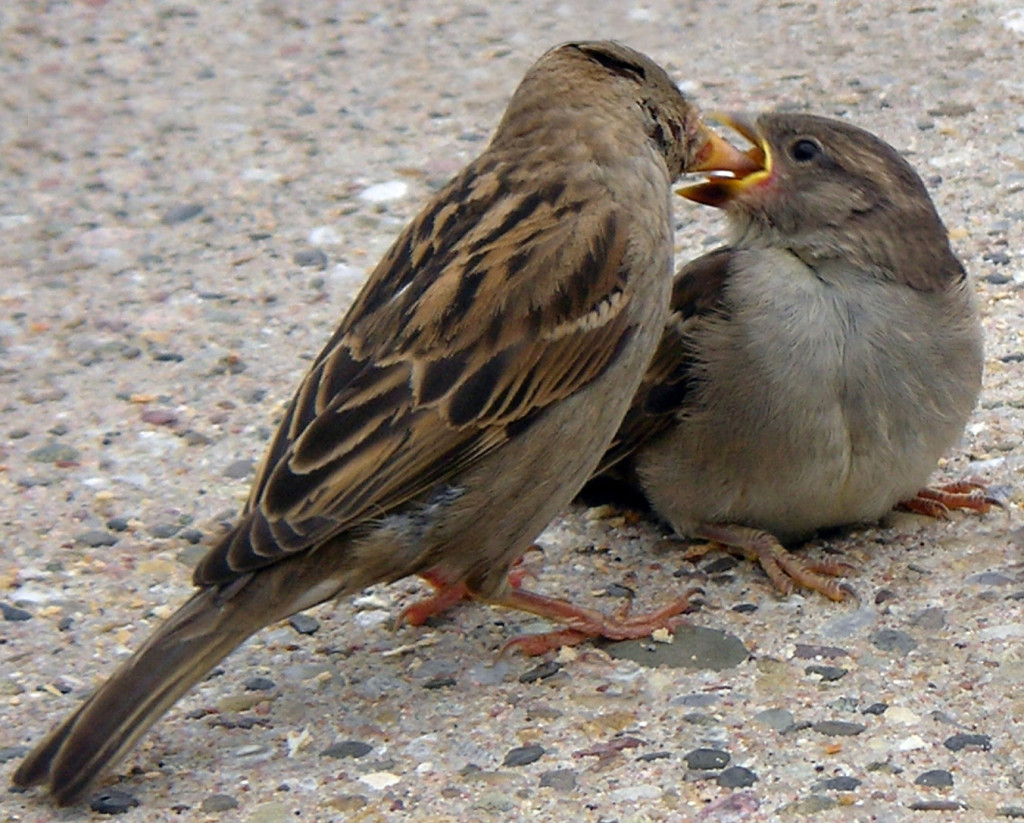 For generations, the house sparrows have added a child-like freshness to households with their presence, chirruping and flapping their wings at the window sill, eagerly pecking at morsels that were scattered or making a well-cushioned nest in some nook and cranny of the house. A favourite place for these winged creatures would be the canopy (a small metal enclosure that covers the mounting bracket and wires) of the old-style ceiling fans that rotated at their own sweet pace.

But that is a narrative fit for nostalgia. Though the humble sparrow has been accorded the status of Delhi’s State Bird, no longer does the ‘goraiya’ inhabit our households or cheer us with its presence. Strident as it sounds, but the onus of the tiny bird’s vanishing act is largely on our city’s changing landscape and our habits that have spurred its departure from our urban environs.

So, it came as a pleasant surprise when I recently spotted the tiny avian hopping around, busily collecting wispy feathers and twigs in preparation of a cosy abode amid the blossom-laden branches of the bougainvillea. A closer inspection revealed a deftly balanced nest in the process of completion, shielded from prying eyes and intruders.

Our society is greened by numerous fruit trees and flowering shrubs. Many of these are home to resident squirrels, bats, the occasional owl that hoots in the dead of night, tiny red-breasted robins that flit across from one branch to the other, the chattering brown and yellow seven sisters, forever engaged in a fight for a morsel with the smoky grey rock pigeons which seem to have appropriated every possible space around. The crows too make their presence felt and it is quite amusing to see how they get intimidated when the swarm of pigeons, swoop down on the bajra sprinkled as bird feed under the tall palash (sehmul cotton) tree in the society lawns.

Few know it, but once upon a time in the distant past, beauteous peacocks inhabited our area earning this residential place in East Delhi, just across the Yamuna River a worthy moniker—Mayur Vihar or the dwelling place of the Mayur (peacock). Over time the peacocks flew away and in came mosquitoes, hordes of them, giving the area notoriety as Machchar Vihar!!

Mercifully, things are not that bad now and man and beast have learned to live in harmony with that perennial pest! But I digress.

In a more quiet and ‘me time’ moment it is quite engaging to watch the shenanigans of the tiny sparrows and members of their larger fraternity. There is frenetic activity around in preparation of the approaching winter and you can find creatures big and small rushing about marking territory for their burrows and nest.

While it is heartening to see these sparrows going about their business, the unfortunate reality is that the tiny avian was perhaps never really an issue of concern for us. We generally took its diminutive presence in our households for granted. Maybe because of which, even its gradual disappearance has gone unnoticed. The fact that sparrows don’t feature prominently in environment surveys published by the Government, reminds one of their silent journey into oblivion up until now.

Experts say that in 2006, the dominant bird species in Delhi were house sparrow, house crow, rock pigeon and the common myna. But by 2008, all these birds had been sidelined by the rock pigeon, which have invaded every imaginable space in the Capital’s landscape. The shift in the numbers and species is largely due to the severe changes in the urban ecosystem, growing concrete jungle and fast vanishing roosting and nesting spots, disappearing kitchen gardens and increased use of pesticides in farmlands.

Delhi is perhaps one of the greenest cities in the world, but that has not been a compelling enough reason for the sparrow to continue to share our urban living space. This is a scary prospect as apparently our own well-being is inextricably linked to the enlivening presence of the sparrow. Worse, its disappearance may cause havoc to the entire ecosystem. Equally worrying is the fact that the birds may never return deterred by the growing concrete jungle. I am sure most of us have noticed, but never really pondered over the fact that up until now most conservation efforts have been only directed towards the tiger, the rhino, other rare and uncommon birds and animals.

Given this ‘rare sighting’ of the sparrow, one is compelled to ask if the special status to the sparrow has really made a difference to its circumstances? A thought there!