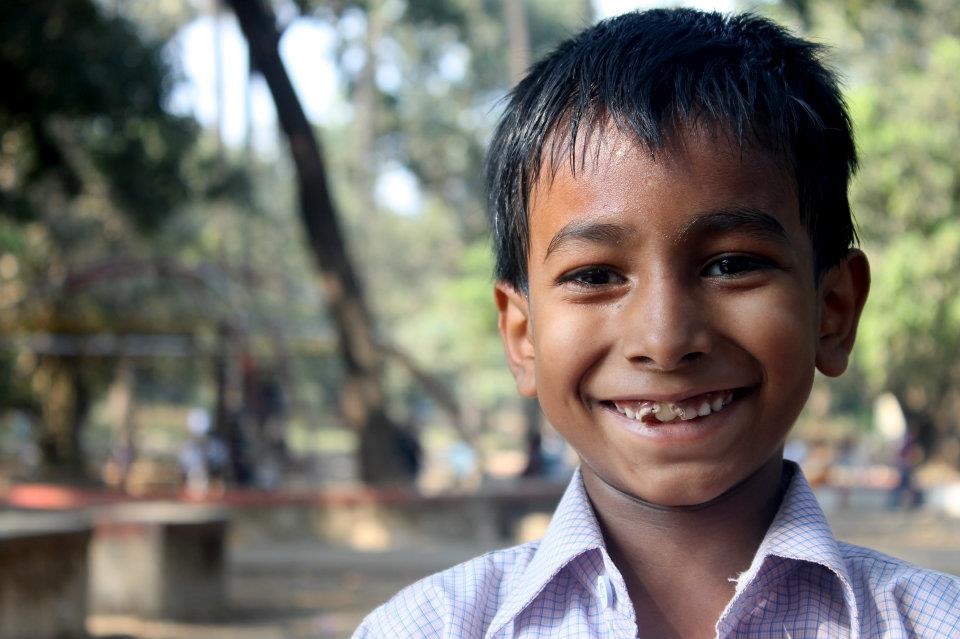 The Hindu carried an article today about a youth organisation in Delhi University that has formed a group called ‘Be Brown and Proud’. The group, which works against skin colour discrimination, has called for stories from students of Delhi schools for a book. The idea is to give tough competition to the fair princesses from our childhood fairy tales. Definitely brings a smile to my face.

I come from pure Malayali stock. My father was a Tamil Seshadri settled in Kozhikode in Kerala and my mother is from Kannur. But that’s about as far as my Malayali influences go. The fact that I was born and brought up in Delhi makes me a pseudo Malayali for most of my community. I do not know how to read or write Malayalam and when I speak the language my mother likes to say, “You sound like you’re throwing stones at the person you’re talking to.” And while I have relatives in Kerala, I am not a frequent visitor to my ‘naad’ (village).

Despite all this, I am a south Indian. Or to be as precise as some north Indians I know, a ‘madrasi’, like everyone south of the Vindhyas. And like all good ‘madrasis’ I inherited my parents’ skin colour. For many fair-loving north Indians I was always ‘kaali’.

I grew up with that tag. Even when it wasn’t used to my face, sympathy for my situation was ever present. I would be lying if I said it didn’t bother me in school but when I realised I easily made friends despite my colour, I learnt to ignore it. Eventually the sympathy became a source of amusement.

I married into a north Indian family. My mother-in-law’s initial hesitation because of my complexion was overruled by everyone else. But, much to my chagrin, the day after the wedding I was introduced to friends and neighbours as, “Meri badi bahu. Madrasan hai. (My elder daughter-in-law. She is a Madrasi.)” She got her wish when her younger son married an American who was obviously ‘very fair’. Over the years, however, she and I forged a strong bond which went beyond any caste or colour.

My daughter was born, thankfully for my extended family, with my husband’s colouring. Everyone, especially the women, thought she was beautiful because “Gori hai. Apne papa par gayi hai. (She is fair. She resembles her father.)”

There were times, when they were just getting to know me, that my husband’s relatives and friends would give me advice on how I could be fairer. I would give them a patient hearing and then gently ask if they didn’t think I look good the way I am. It was always fun to watch them bluster and try to defend themselves. While it was always fun to ruffle their feathers a bit, my darkness no longer matters to anyone as I am no longer young (in their eyes anyway).

Today’s article in the Hindu brought back many memories that I couldn’t resist sharing. So be brown and proud everyone. A smile looks the same on a face of any colour. Happy!