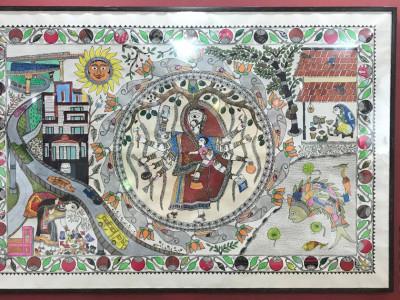 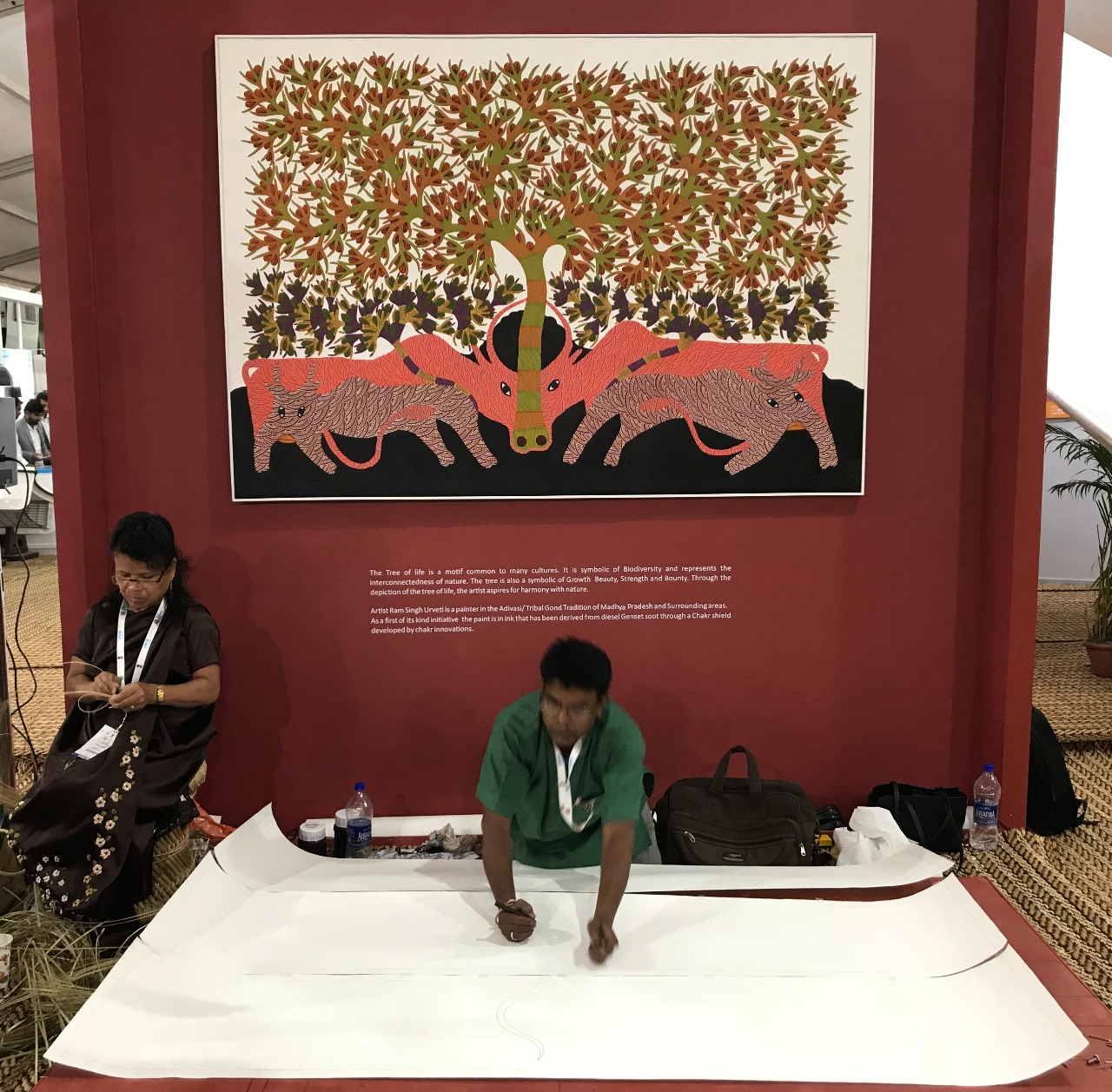 One may not understand a word of Mantu Chitrakar’s song as he sings in his impassioned voice while pointing at the intricately painted patachitra scroll but one certainly cannot miss the angst in his tone as his finger travels from one painting to another. His scroll depicts how far removed we have become from Mother Earth over the years. Not far from him, artist Ram Singh Urveti, a painter in the Adivasi/tribal Gond tradition of Madhya Pradesh is busy sketching yet another tree oblivious of the audience standing around him. He will then paint it in ink that has been derived from diesel gensets. Besides him, Billori Kynter’s (Meghalaya) nimble fingers are dexterously weaving a basket using plastic fibres, while a video shows how Pradyumna Kumar from Bihar has made the installation of a cow using papier-mache and 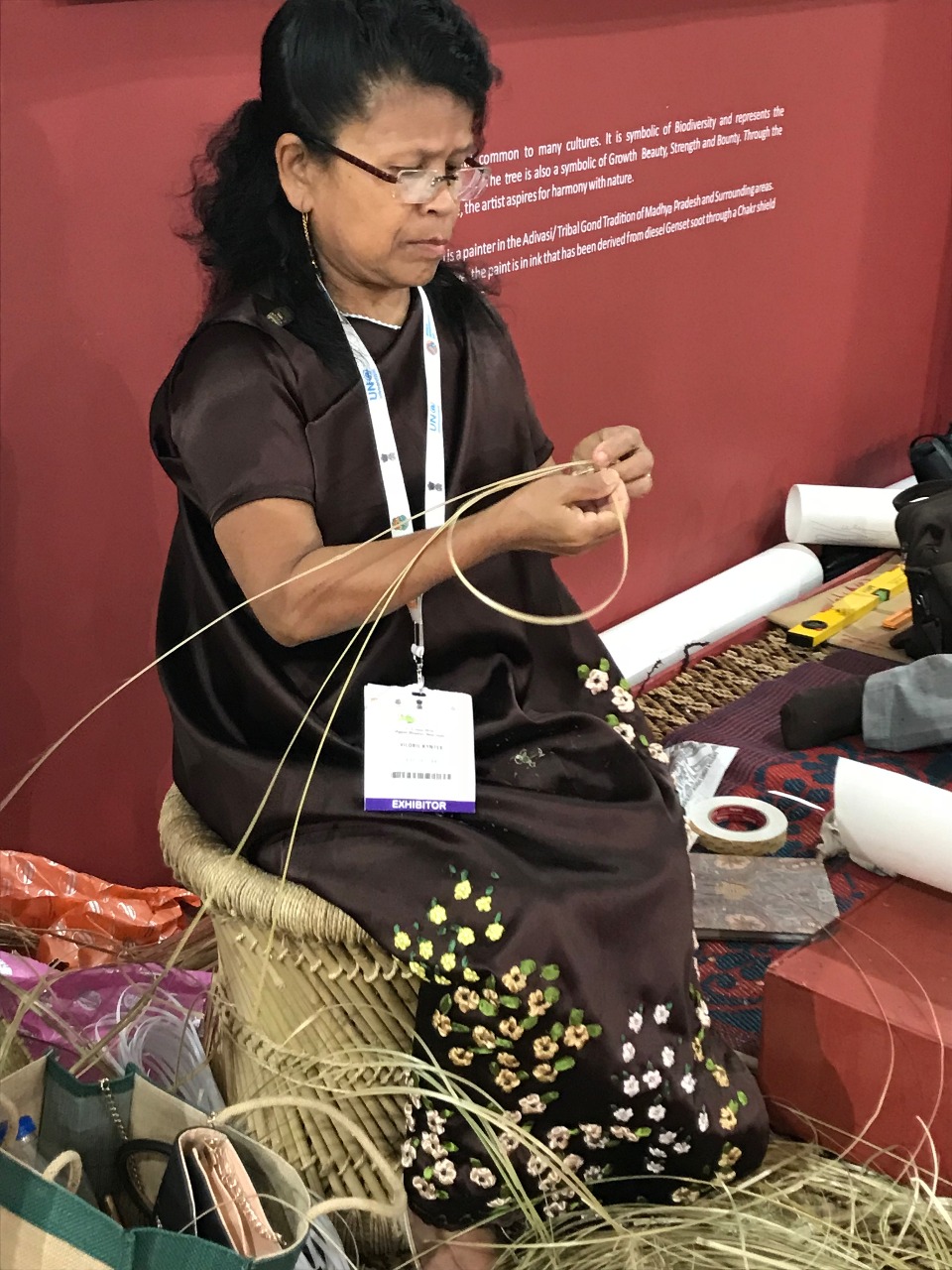 These were just some of the highlights of Earth Warriors, an exhibition of Indian folk and tribal art, a part of the larger exhibition held on World Environment Day held at Vigyan Bhawan from June 2 to 5. Curated by Minhazz Majumdar, the exhibition was an initiative of Tribal Art Forms and YES Arts & Culture – YES Bank in collaboration with UN Environment.

Explains Majumdar, who has a vast experience of working at the grassroots with folk and tribal artists, “Most folk and tribal communities have a deep reverence for Mother Earth and for all life forms. They respect her gifts of water, air and fire. Indigenous people view themselves as custodians of Mother Earth. Only that which is needed is taken from Earth, nothing more, nothing less, so that Earth continues to thrive for future generations.” 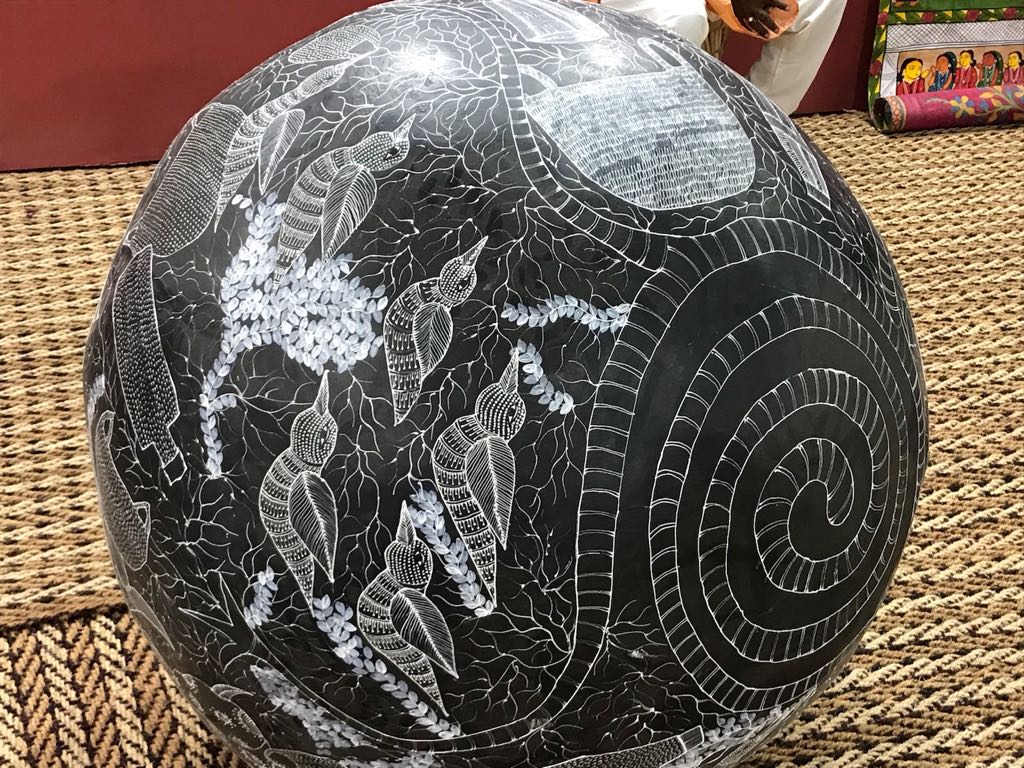 “The artworks of these artists are a means of visual education, a way of passing down stories, myths and social values from one generation to another.They re-affirm the commitment of these Earth Warriors to protect nature,” she adds.

To ensure that the efforts of the Earth Warriors are not wasted and their future generation carries on the legacy it is imperative to give their art a fillip. Bringing such art and its creators to the city and in this case UN endorsement gives the hitherto faceless artists an identity and the much needed financial boost. 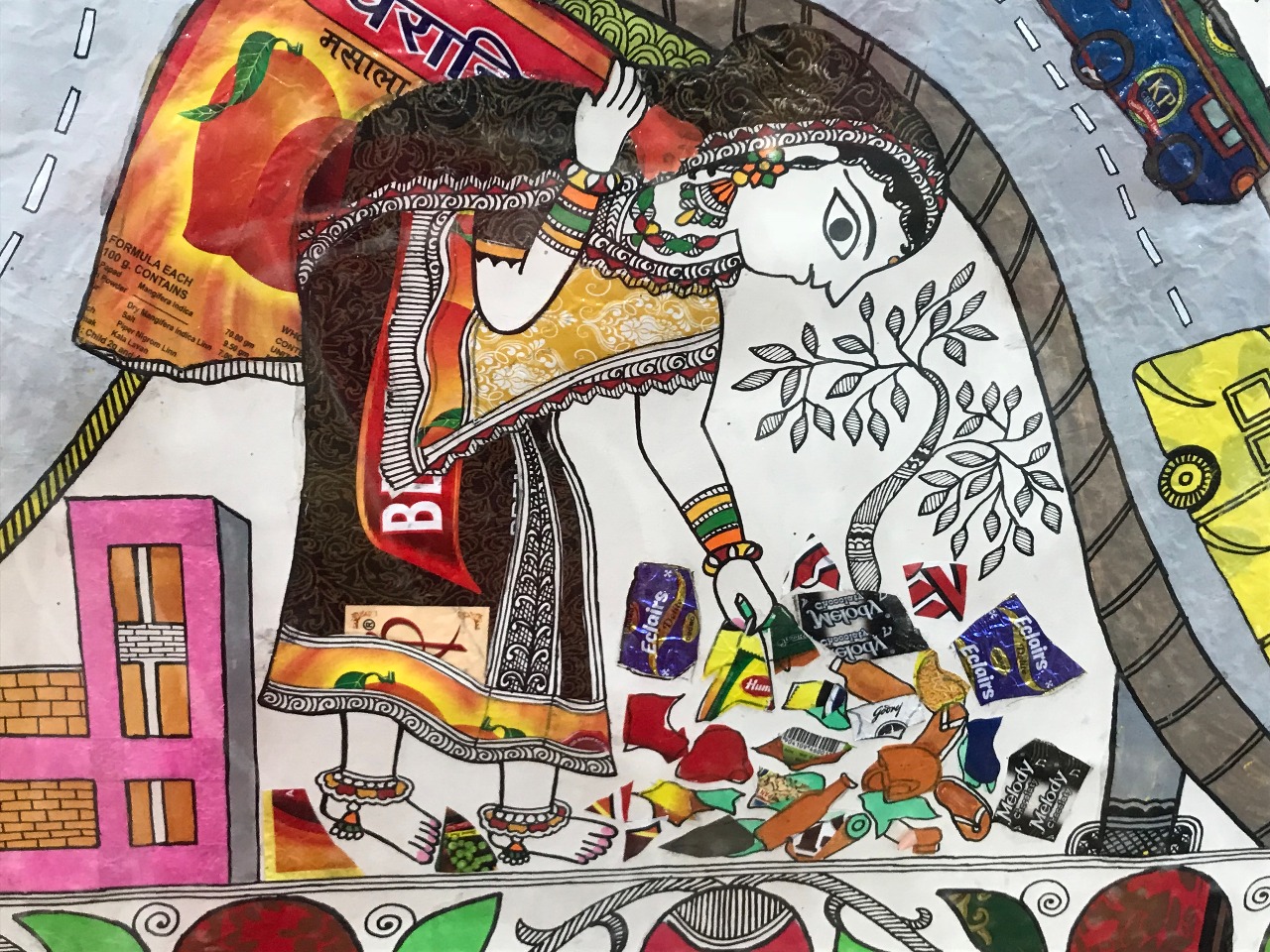 Whether it is the symbolic Madhubani paintings, the simple yet engaging Warli art, the bold colours of west Bengal patachitras, the graphic patterning of Gond art, the subdued hues and dramatic forms of clay paintings from Hazaribagh, all the artworks re-affirm the commitment of these Earth Warriors to protect nature. And it is amazing to see their response to the current environmental crisis too. Take the example of Pushpa Kumari who has creatively incorporated plastic food and drink packaging wrappers and plastic shopping bags in her Madhubani paintings. Artists from other traditions such as Gond, Bhil and Warli have also created works that show the deep affinity between different life forms on earth. 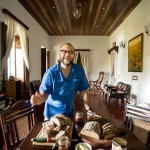 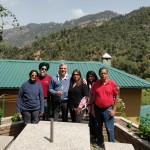 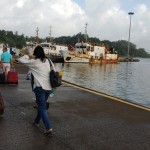 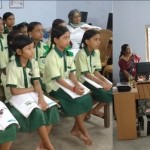