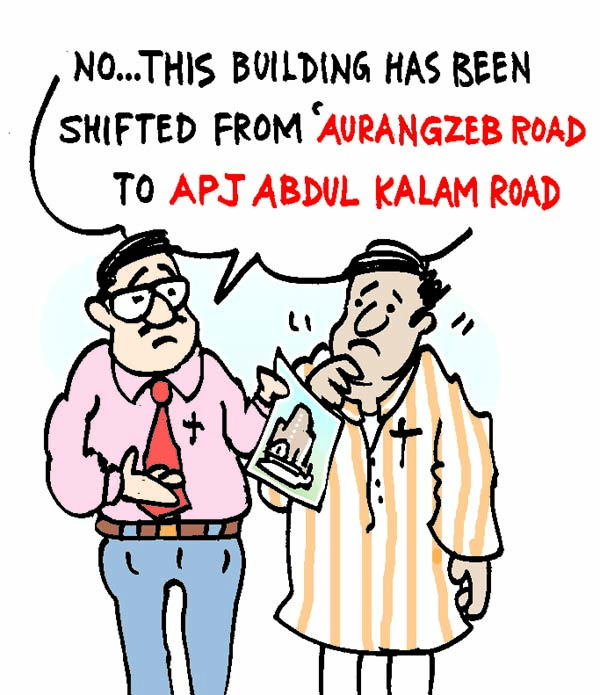 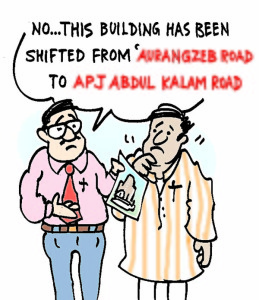 And now Aurangzeb Road will be known as APJ Abdul Kalam Road, consigning it to history books. While the demand to change the name of Aurangzeb Road was going on for many years, the Aam Aadmi Party government finally did it.

Well, Delhi has a history of roads being renamed. Here’s the lowdown on the modern-day names and their original names.

Used to be Albuquerque Road. It got its new name after Mahatma Gandhi was assassinated here on January 30, 1948.

This road bang opposite JP Hospital is now known as Jawaharlal Nehru Road. It was known as Circular Road till 1972.

Queen Victoria Road was the old name of this busy road. India’s first President, Dr Rajendra Prasad lived here at Bungalow No 1 when he was part of Nehru’s cabinet in the interim government.

We all know this road because of Oberoi Intercontinental Hotel but it has a chequered history. The funeral procession of the then President of India, Dr. Zakir Hussain passed from here on way to Jamia Millia Islamia and that is how it got this name.

This was Hastings Road as the then Defence Minister Krishna Menon used to live in a bungalow here. Former Prime Minister, Atal Behari Vajpayee lives her now.

It was known as King Edward VII Road but got its new name since Maulana Azad used to live here.

Although it never had any mills, this road was called Old Mills Road. Rafi Ahmad Kidwai was the Education Minister in Jawaharlal Nehru’s cabinet. Similarly, Cornwallis Road is the earlier name of Subramaniam Bharati Marg named after the Tamil poet.

A prestigious address in Delhi, it was known as Queen’s Way. Rajpath was King’s Way.

Rajaji Marg used to be called King George’s Avenue earlier. Interestingly, one road in the capital has two names. Both are recognised by the postal department. Parliament Street is also accepted as Sansad Marg. 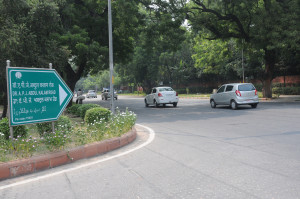 And where is Baird Road? Close to Gole Market. The new name of Baird Road is Bangla Sahib Marg. However, Baird Road is still a commonly used name for this road. The old Kali Mandir is on this road.

There is one name that is still holding fort even though it was changed in the late 1970s. While Baba Kharak Singh Marg, which faces Hanuman Mandir, was known as Irwin Road, if you buy petrol from the petrol pump on this road, the bill will have Irwin Road Petrol Pump as its name.

Bahadur Shah Zafar Marg was known as Delhi-Mathura Road till the mid-1960s. Dilli-6 and Edward Park in Dilli-6 remain the same for the locals even now although the park was renamed Subhash Park in the early 1970s. That was also the time when Harding Avenue became Tilak Marg and Harding Bridge became Tilak Bridge. The iconic Harding Library got a new name, Hardayal Library. 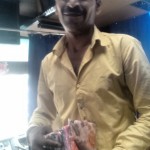 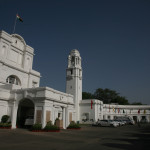 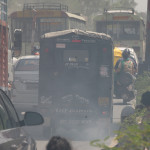