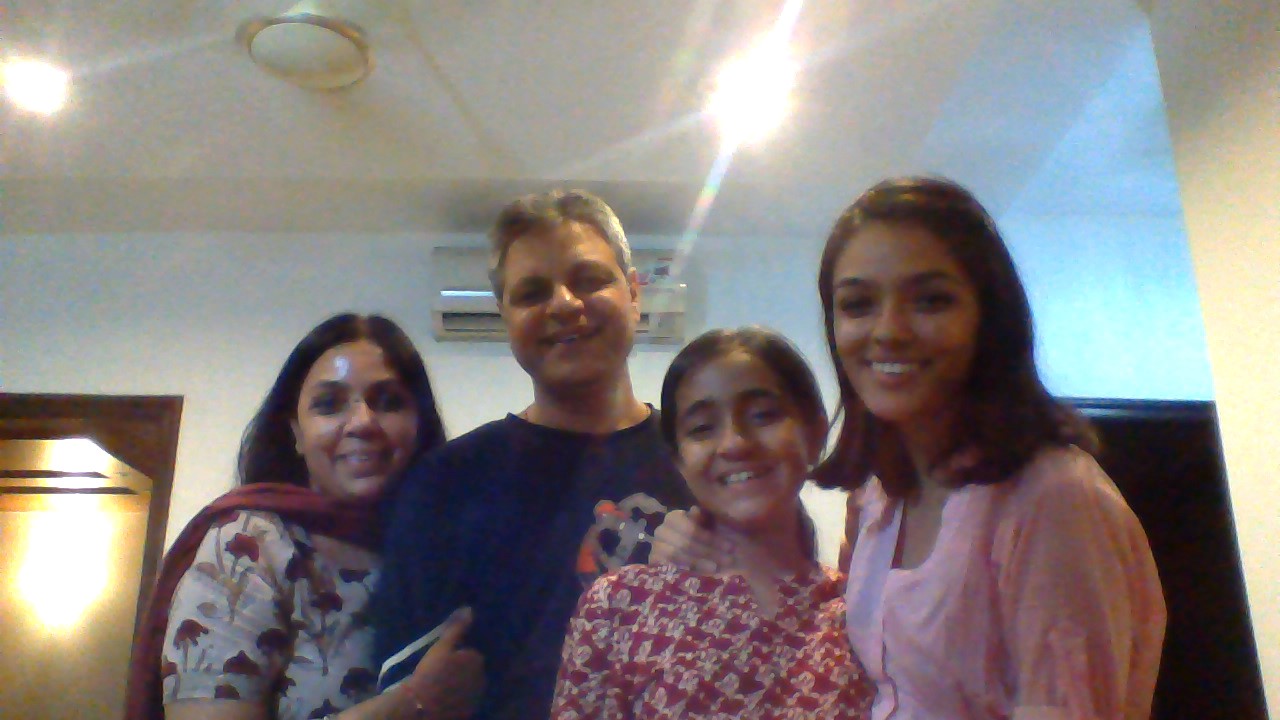 If you think your kids’ clothes, way of dressing, talking (although they’re speaking English) is too weird and their music too loud and you can’t understand a word, you might be on the wrong side of the generation gap. 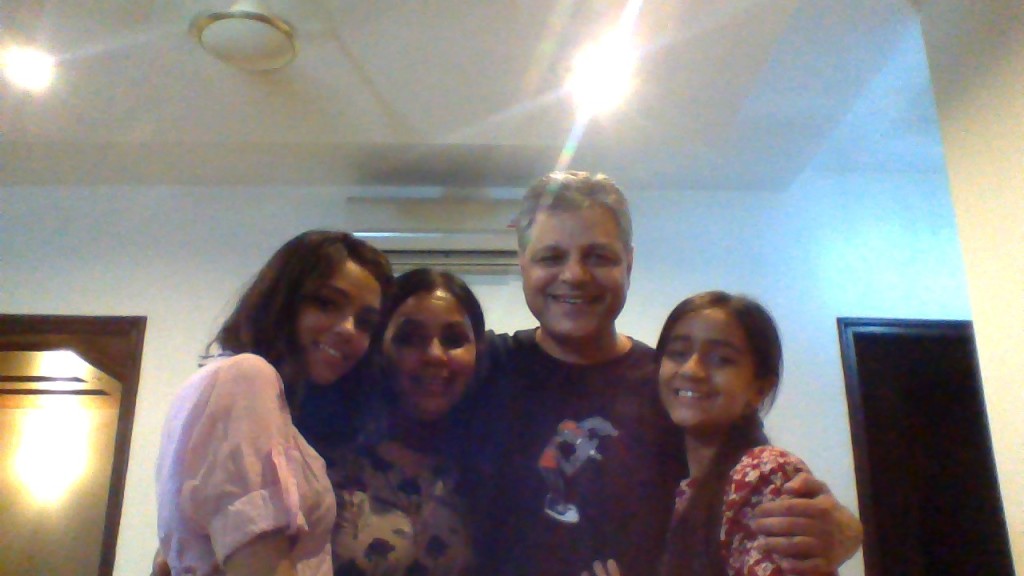 However, the gap is becoming bigger and bigger. At one time we used to talk about the gap between parents and their children but today, the gap has widened in such a way that you can feel the difference even between siblings.

Rapid updates in technology play a major role in these changes. These updates are visible in every step of our day-to-day life: phone, computer and television to name a few. The education system is changing as well. The basics may not have changed – classroom, teacher, students, books, paper – but there are additions like computers, printers, projectors, white boards, classroom telephones and intercoms. The style of learning, type of assignments and evaluation systems have all changed in a major way. To make studies more interesting and to hold the interest of students, videos are being used very frequently. Homework is posted on web portals; assignments are downloaded or are to be solved online.

In the bargain, children think they ‘know everything’ when it comes to using these devices, which means less involvement of parents in their day-to-day studies. Now, they’re part of the world of blogging, Twitter, Facebook and other online platforms. Heavy notebooks are substituted by the ipad and tablets. Printed books are passé, e-books are in. Passing notes in class is obsolete, texting is in vogue.

George Burns’ quote, “It’s hard for me to get used to these changing times. I can remember when the air was clean and sex was dirty,” is an apt description of my feelings.

I have two daughters with an age difference of 10 yrs. When my older daughter was in her teens, I was a hyper mother with strict rules like no sleepovers and no mobile phones. Like most parents, I also forgot that children grow up and need their own space to spread their wings.

When my younger one told me one day that she wanted to go for a sleepover at her friend’s house, I was dumbstruck. She was just seven years old. Obviously it was an immediate no from me but my husband guided me to change with the times. He explained how I should try to see things from my younger one’s perspective to bring flexibility and balance in my opinions and avoid unnecessary conflict. I couldn’t sleep the whole night wondering how my little one would be coping in someone else’s house. To my shock, she returned very happy and wanted to do this more often.

Generation gap? Well, my elder daughter was not allowed sleepovers till she was in high school.

When the elder one went to class 10, she asked for a cell phone. I refused. After all, class 10 board exams are a BIG deal in our country and I did not want her to have any distractions. We were not ready to expose her to such freedom. I was upset with the daily arguments over the phone. After a few days of stress we bought her one.

A candid confession: We bought the younger one a mobile phone at the ‘tender age’ of 12.

Of course, her sister pointed this out to us but we managed to soothe her ruffled feathers.

Times are changing so fast that it no longer takes 25 years to make a generation gap. I understood this the day I decided to tell my younger one, who was 11 then, about menstruation in the most gentle and unembarrassed way. Perhaps, like most mothers, I was more embarrassed than she was. To my surprise, she told me that I was too late with my explanation. She shocked me further by saying that she and her friends have a code word for it.

Every day is a revelation with my children. And I have learnt in the bargain that the concept of right and wrong changes with every generation.